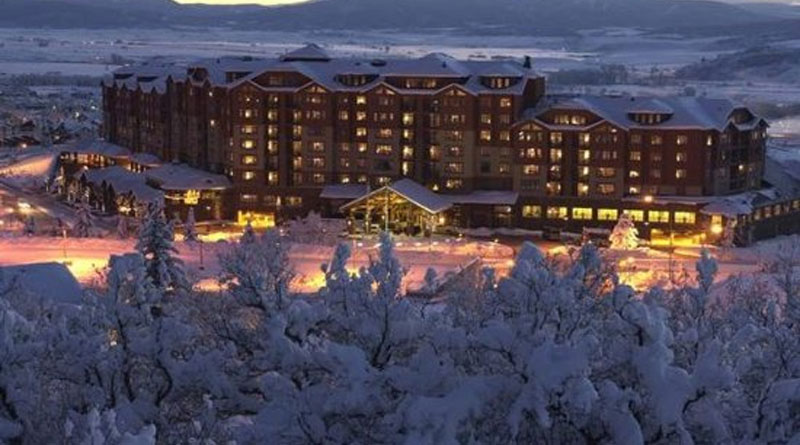 This winter I was lucky enough to take a trip out to Steamboat Springs in Colorado. I had heard how amazing the snow was and was eager to find out for myself just how great this mountain was.

As this would be my first time in Steamboat Springs, I figured it would be wise to stay at a luxury hotel close to the mountain.
From my research I discovered there are two main locations for hotels in Steamboat, hotels that are located in the Mt Werner circle and ones that are on the highway or downtown  – which are a bit of a trek to get to the mountain, especially after a heavy snowfall.

We booked our rooms through Steamboat Central Reservations Inc. This company apparently does all the reservations for the SteamBoat Grand Hotel. The rates were favorable, but I came away with a bad taste in my mouth as the invoice just didn’t add up. I know it’s a timeshare property, so I figured that there must be a connection between the error and the type of reservation system that they use.

Built in 2001, this is Steamboat’s big, bold flagship property, a full-service hotel with plenty of bells and whistles. With upscale, understated interiors, the room configurations are set up to adjoin or not adjoin into one- to three-bedroom suites, as well as a few penthouse suites ranging from three to five bedrooms. Decorated with earth tones and a masculine sensibility, the rooms are some of the nicest and newest on the mountain. The list of amenities and facilities is long and comprehensive, including everything from make-up mirrors to private ski storage. Of special note are the two hot tubs: With maximum capacities of 35 and 45 people, they are said to be the largest in the entire state.

Still not sure of the connection between Canada and Steamboat Grand, but when I find out I will be sure to let you know. 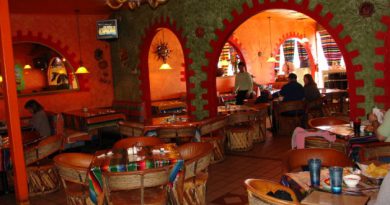 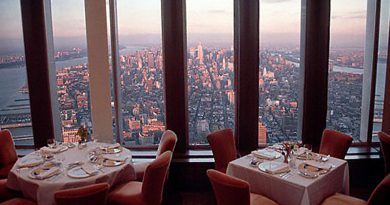 December 20, 2013 Shiela Winson Comments Off on Windows On The World – The UnWritten Story of the Restaurant in the Sky 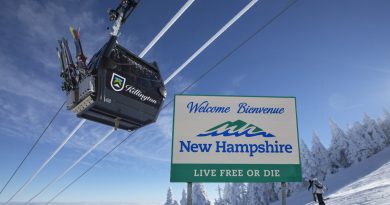