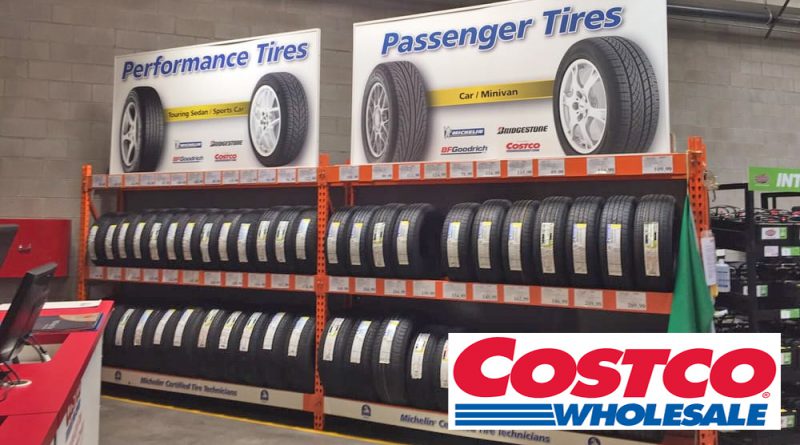 It is true that nothing great ever lasts forever and that may well now be true of Costco Tire Services. What was once a great tire service bay at your local Costco store, has changed quite a bit and those changes have affected a lot of members.

What Are The Changes At Costco?

Costco will no longer mount or work on any tires that are purchased outside of Costco. Tires purchased at their online version of the store at costco.com are exempt from this policy. Any tires that do not have a receipt indicating that they were purchased from Costco, will not be touched. Costco members have grown to love the tire service at Costco and it is a very handy service to use while you are shopping in the warehouse, but the tire department lines are getting longer, profits are down and with fewer employees working in this department, something has to give.

Will Costco Install Tires Purchased Elsewhere?
The Answer is: NO

On 05/08/19 Costco introduced a new corporate policy that they will now only work on tires purchased at that store. New tires cannot purchased from any other source other than the Costco store where they were originally bought. As soon as “loose” tires are taken out of the Costco store, then they are now deemed “spoiled” and the Costco tire technicians will not work on them. There is now also an effort to reduce tire inventory to allow the department to operate with less staff, but still provide a service. To aid that strategy, Costco now will not inflate, balance, repair or inspect tires not purchased from the same store, which creates a number of problems for Costco customers who may take their vehicles into the tire bay, while they do a bit of shopping in-store, and now find that Costco will not touch their vehicle. Costco is not demanding that the car is actually also purchased there too, but that would be the next logical step as they do have a new car purchase program and this would be another great way for them to increase their profits.

Costco management face a big dilemma with so few of the Costco stores actually having the space to house a tire service department. With their buying power in the tire business being so low, it may have come time to reconsider the whole Costco tire service entirely. In the stores that actually have a Costco tire service department, you will now see it understaffed and overwhelmed pretty much 7 days a week. Online scheduling helps a little, but the operation has been thorn in Costco’s otherwise stellar reputation with a high number of complaints and very long wait times for service. Forget about calling the department on the telephone, you could be on hold for over an hour and all you wanted to know is if you car is ready.

The problem for Costco is that you really do not need much staff training to learn how to stack shelves, operate registers or check receipts at the door in the main part of the store. You do, however, need trained personnel in the Tire department and Costco has a difficult job in keeping good trained staff in this role, which is more manual labor, than active-brain work. This has led Costco in a mission to increase profitability and productivity in this department, a department that actually loses money for the whole business, but may drive customers into the main store. It appears that the new strategy is to reduce the amount of customers to a point where they could close down the department due to lack of business and use the space to expand the warehouse club.

The high points of the Costco Tire Service Centers will still exist for some members who buy their tires from Costco and have all tire maintenance done there. The top two tire services at Costco are still the “lifetime tire repair” and the “Nitrogen air fill”, both of which are valuable services. As the Costco tire service winds down, only a few select people will still be able to utilize these services, until Costco decides to close down the money-losing department. The nitrogen fill for tires is a great idea and drivers swear by that one Costco service alone, as it reduces TMPS false alerts when the tire pressure goes beyond its normal pressure, when it is either too hot or too cold outside, as nitrogen does not expand or contract.

Tire Prices At Costco Are Surprisingly Not Very Good

Costco is well known for selling goods in their warehouse club at very low prices, but the same is not usually true for their car and truck tires. When Consumer Reports testers conducted apples-to-apples comparisons, the prices for tires at Costco are often on the top end when compared to other tire sources like Pep Boys or Walmart. Costco has never explained why their tire prices are not very competitive, but it could be that Costco just does not have the buying power that the market leaders like Walmart and BJ’s already have. Costco might not be able to match the lower tire prices unless they take a loss on the sale and no Costco manager is going to want to do that. 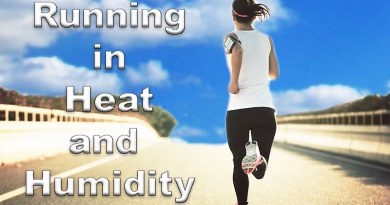 July 31, 2018 Robert Shaw Comments Off on Formula To Calculate How Heat and Humidity Affects Runners Times 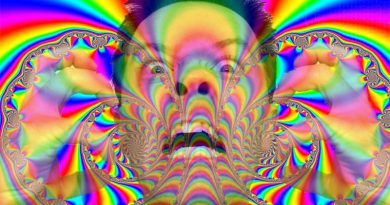 Are We Seeing Truth Buried In The Diary of a Madman?

March 15, 2017 Shiela Winson Comments Off on Are We Seeing Truth Buried In The Diary of a Madman?
Uncategorized